When accused of a crime, nearly every defendant hopes for an acquittal that will allow them to return to their former lives and attempt to move forward from the strain and challenges of the situation. If the prosecutor fails to adequately make their case, you may be able to get an acquittal that absolves you of the charge. An acquittal can apply to one or more charges in a case. Here’s what you need to know about an acquittal, how it works, and what you and your lawyer must do to achieve this outcome.

What Is an Acquittal? 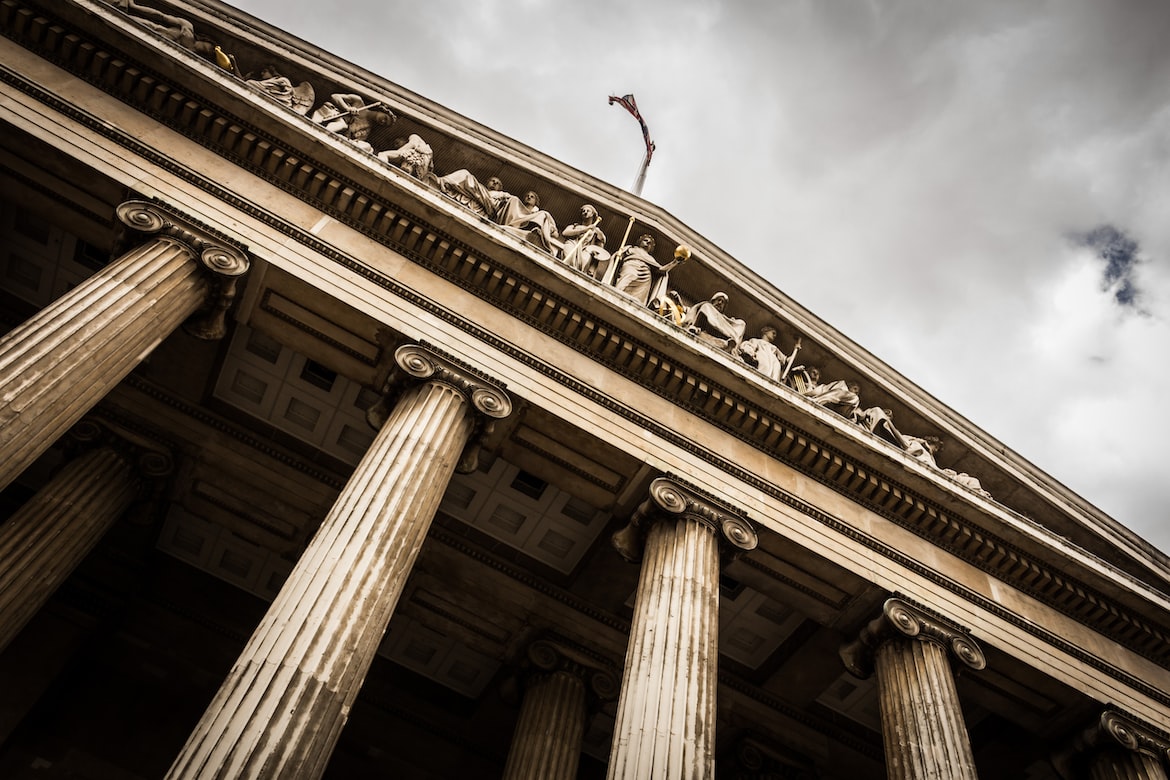 How Can You Get an Acquittal?

You can get an acquittal in one of two ways:

To get an acquittal from the jury, you must prove that there’s at least reasonable doubt as to whether you committed the crime. In the United States legal system, the accused are presumed innocent until proven guilty. Therefore, the defendant must only maintain their presumed innocence by refuting the prosecutor’s arguments in favor of their guilt.

The prosecutor will present evidence and witnesses to the jury to prove that the defendant is guilty of the crime. The defendant and their representation may present their evidence and witnesses to refute the prosecutor’s argument. The jury hears information from both sides throughout the opening statements, witness examinations, and closing arguments and will then deliberate and vote on the case’s outcome.

Can a Defendant Get an Acquittal on Appeal?

If the defendant is found guilty but believes they were wrongly convicted, they can appeal to the Circuit Court. The appeal may result in the case returning to trial court. If the case goes back to trial, the defendant can get an appeal when the jury evaluates their case the second time. It’s important to have a skilled attorney working on your case to appeal for it to go back to trial successfully.

Can the Prosecution Overturn an Acquittal?

In nearly all cases, an acquittal ends the case. The prosecution cannot overturn an acquittal that the jury passes. Double jeopardy prevents an accused person from being tried twice for the same crime.

A look at some past acquittals provides an intriguing insight into how this process works. Acquittals are possible at both the initial trial and upon appeal.

The Acquittal of Sandy Murphy and Rick Tabish

Two days after Ted’s death, the authorities found Rick digging up a buried vault in Ted’s backyard that contained 46,000 pounds of silver bars. Rick contended that he was doing so under Ted’s instructions and planned to keep the money safe for Ted’s daughter. Meanwhile, Sandy went to court to fight for a share of Ted’s $50 million estate. Suspicious of the pair’s behavior, Ted’s sister Becky Benhen hired a private investigator, who uncovered the affair between Sandy and Rick. This spurned a further investigation into the questionable circumstances of Ted’s death.

The prosecutor contended that Ted’s live-in girlfriend Sandy and her secret lover Rick forced Ted to inject Xanax and heroin and smothered him to death. The defense argued that Ted died of an accidental drug overdose.

The Acquittal of Wayne Burgarello

Wayne Burgarello, a 74-year-old former schoolteacher, shot two unarmed trespassers in 2014, killing one and seriously wounding the other. He was charged with first-degree murder, for which he faced up to life in prison without the possibility of parole. Assistant District Attorney Bruce Hahn argued that the shooting was premeditated because Burgarello wanted revenge for a long string of burglaries and vandalism in his rental unit. Defense attorney Theresa Ristenpart contended that the shooting happened in self-defense. The jury deliberated for six hours before ultimately acquitting Burgarello.

Having the right representation is crucial to getting an acquittal. You need a lawyer who can point out the flaws in the prosecution’s argument and demonstrate that there is reasonable doubt in the case. Contact our team at De Castroverde Accident & Injury Lawyers to get the representation that you need for your case.