In Nevada, assault and battery are not just crimes. They are also civil wrongs, also known as intentional torts, and they fall under the remit of personal injury law. Intentional torts are wrongs or harms that are deliberately committed by one person against another. When someone is a victim of an assault or battery, they may file a personal injury claim against the person who committed the assault or battery, who becomes the defendant in the case. The defendant may also face criminal charges. 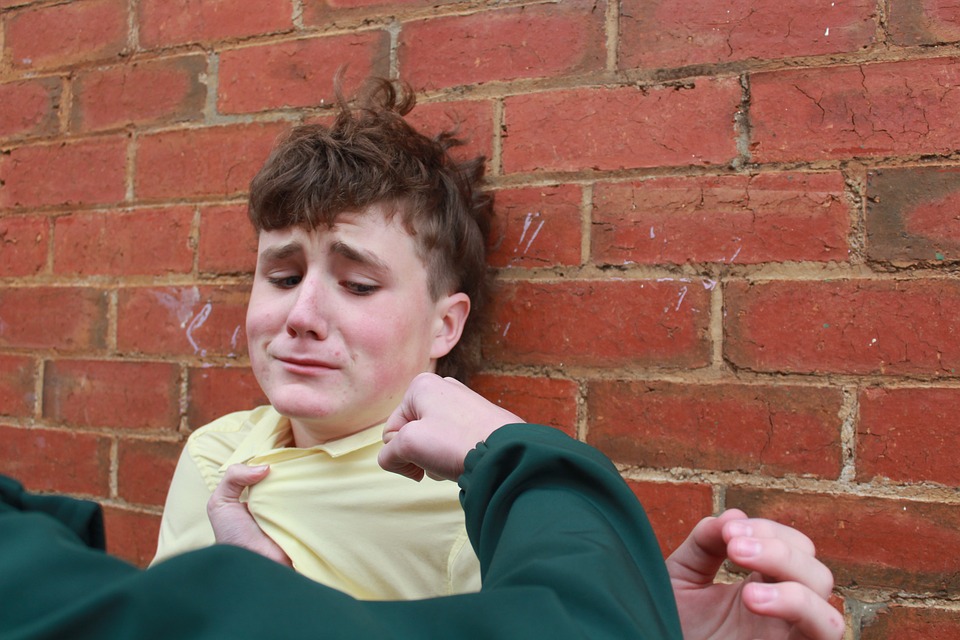 Under personal injury law, assault is defined as attempting or intending to cause physical injury or offensive touching to another person or putting another person in fear of imminent harm. Actual physical contact against the other individual is not required. The victim only has to believe that bodily harm is about to occur.

Examples of assault include the following:

To establish a personal injury assault case, if you’re the victim, you must prove the following by a preponderance of the evidence:

To establish a criminal assault charge, the prosecution must show that, beyond reasonable doubt, the following apply:

Under personal injury law, the battery is defined as the intentional infliction of physical force or offensive contact against another person. Actual physical contact with another person is required. However, that contact can be indirect, such as poisoning someone who later becomes ill. This can be considered a successful assault.

Battery can include the following:

Proving a civil battery claim requires you to establish the following by a preponderance of the evidence:

Battery, under the Nevada Revised Statute, means any willful and unlawful use of force or violence against a person. Unlike assault, the victim does not need to be aware of the battery. Battery can also occur against someone who is unconscious.

There are several categories of battery depending on the type or classification of the victim (such as a child or civil employee) and the circumstances of the battery (such as if it involved a deadly weapon or the victim was strangled). Each battery category has its own set of penalties. Criminal battery is punishable by up to 15 years in prison and fines of up to $10,000.

Like assault, to prove that a criminal battery occurred, the prosecution must prove the following beyond a reasonable doubt:

Assault and battery victims can recover damages or receive compensation for their financial losses. The amount of compensation that you receive depends on the type of injuries and harm you experienced due to the assault or battery. Generally, you can recover economic and noneconomic damages for the following:

In a criminal claim, defendants found guilty may be liable to pay restitution to the victim for their losses, including lost wages and medical treatment.

The team at De Castroverde Personal Injury & Accident Lawyers understands that suffering a personal injury is a confusing and worrisome experience. We are knowledgeable about the complexities of personal injury law and well equipped to handle various personal injury cases, from serious injuries to excessive force and police misconduct.

With over 15 years of legal experience, our team has helped hundreds of personal injury victims in Las Vegas get the compensation they deserve. To find out more, contact one of our bilingual and dedicated attorneys online or call 702-780-6457.