In the United States, car accidents are one of the top causes of death and injury. Las Vegas is a very populated area in Nevada so it sees a majority of the traffic accidents for the state. There are thousands of car accidents each year in Nevada, many of which result in bodily injury or death. Car accidents also result in thousands of dollars of damage to structures, vehicles, and other property each year. One type of accident you may be involved in is a hit-and-run accident. Here are three of the biggest factors in Las Vegas hit-and-run accidents.

What Is a Hit-and-Run Accident? 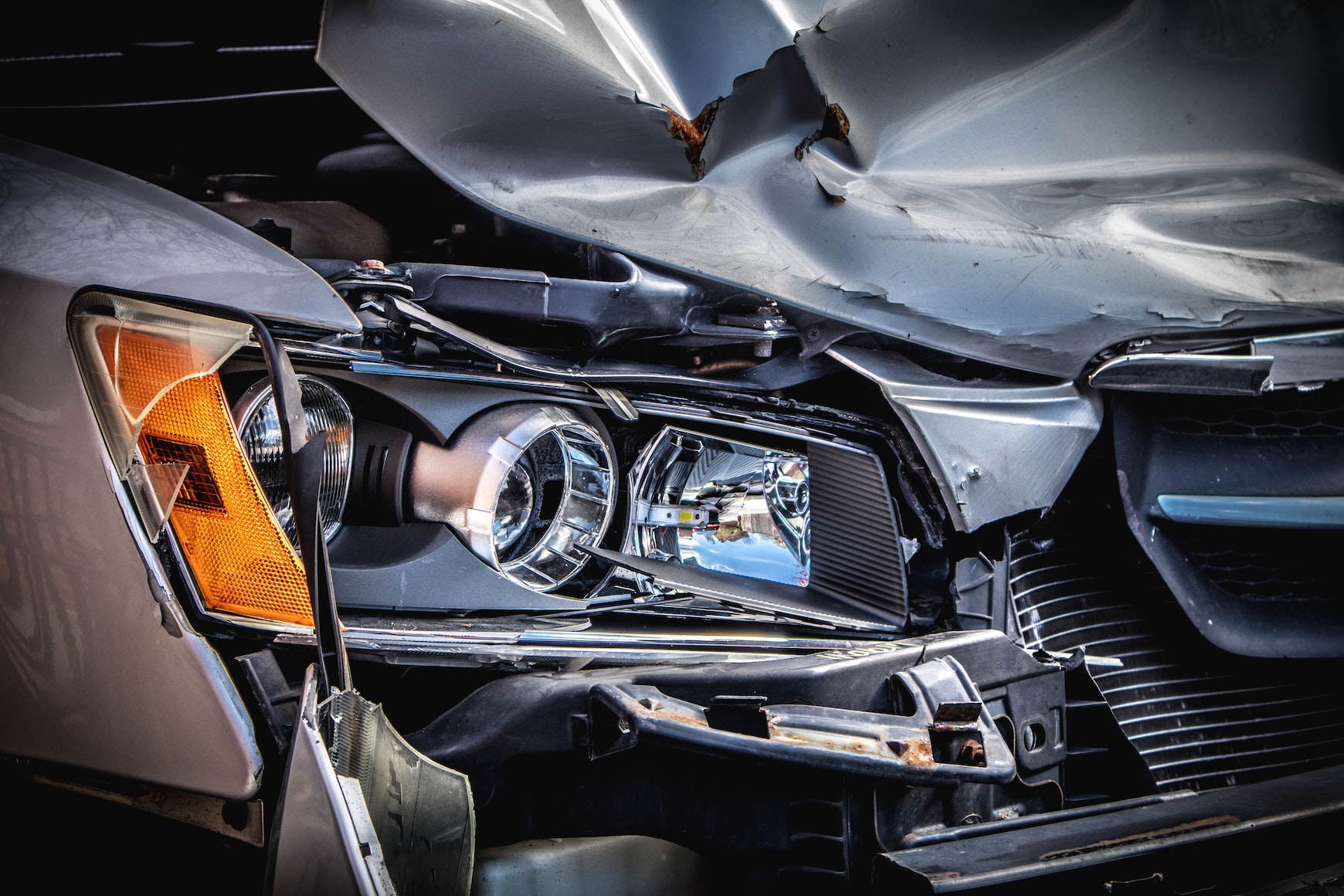 When a driver fails to stop after an accident, it’s considered a hit-and-run accident. After an accident, any drivers are required to stop and exchange information with each other. Las Vegas law states that drivers involved in an accident must exchange personal information such as name, address, phone, and insurance. They also must make sure that anyone who was injured receives medical attention. Ideally, the drivers will wait for law enforcement to create an accident report to make insurance claims easier to file.

Hit-and-run accidents can also only involve property, where a driver causes property damage and doesn’t stop to exchange information with the property owner. There are also hit-and-run accidents that involve pedestrians or bicyclists. Anytime a driver leaves the scene of an accident without exchanging information or ensuring the injured party receives medical attention, it’s considered a hit-and-run, regardless of the type of vehicles involved.

What Are the Three Biggest Factors of Las Vegas Hit-and-Run Accidents?

A variety of factors can cause a car accident, from driver error to road defects. Car accidents can be caused by:

Often when drivers leave the scene of an accident, they’re trying to avoid receiving a ticket or being arrested for a secondary charge. However, it’s important to note that leaving the scene of a car accident is also a crime. The biggest factors for Las Vegas hit-and-run accidents include driving under the influence, driving without a valid license, and reckless driving.

Driving Under the Influence

Drivers who are operating their vehicle under the influence of drugs or alcohol may flee the scene of an accident in hopes of avoiding a fine for DUI/DWI. Penalties for DUI/DWI can be hefty, with a first offense fine falling between $400 and $1,000 with the possibility of two days to six months in jail. You may also lose your driver’s license for at least 185 days and be forced to use an ignition interlock device if your blood alcohol content is 0.18% or higher. Trying to avoid these penalties may result in a hit-and-run accident.

Driving Without a Valid License

Reckless driving is another traffic violation in Las Vegas that could result in large fines or jail time. Driving with a willful disregard for yourself and others around you can result in either a misdemeanor or category B felony charge. Penalties can range from six months to six years in prison and up to $5,000 in fines and suspension of your driver’s license, depending on the charge. Reckless driving includes speeding in excess of 10 miles per hour over the posted speed limit, fleeing from police, colliding with a bicyclist or pedestrian, and stunt driving.

Las Vegas has a unique combination of being the city that never sleeps and also likes to party. Accidents caused by fatigued drivers or drivers operating under the influence of drugs or alcohol are common and increase the risk of hit-and-run accidents in Las Vegas. There’s also a large amount of foot traffic on the Vegas streets, making the potential for hitting a pedestrian higher. In addition to that, there’s also a high level of traffic on the city streets, which also makes it challenging to navigate through the city.

Fleeing the scene of a car accident will land you in more trouble with the law than you think. A hit-and-run accident that involves property damage is a misdemeanor and can result in up to six months in jail, a fine of up to $1,000, and six demerit points on your license. Hit-and-run accidents that involve injury or death could be charged as a category B felony and include two to 15 years in prison, up to $5,000 in fines, and possible license suspension and revocation.

What To Do After a Las Vegas Hit-and-Run Accident

If the driver leaves the accident scene, take the time to get as much information down as possible in those moments immediately following the accident. Write down the make, model, color, and license plate number of the vehicle, if possible. Look around to see if anyone else may have witnessed the accident. If so, ask them to provide a witness statement to help you with insurance claims and any potential lawsuits that may result from the accident. If you’ve been injured, seek medical attention immediately. Call 911 to dispatch law enforcement and medical care to the scene.

If you’ve been involved in a hit-and-run accident, reach out to the knowledgeable team at De Castroverde Law Group today. Our skilled hit-and-run accident lawyers will work hard to investigate your case. We’ll work hard to protect your rights while fighting to get you the settlement you deserve. We’re available 24 hours a day, seven days a week at 702-222-9999 or via our secure online messaging system. Request a free accident case evaluation to get started on the way to financial recovery.